At the U.S. Conference of Catholic Bishops (USCCB) Social Ministry Gathering in February, both Michigan Catholic Conference and USCCB staff discussed with members of the Michigan Congressional delegation a variety of life and dignity issues, including the importance of immigration reform. This week, USCCB built on that action as bishops from the Committee on Migration traveled to the U.S.-Mexico border to celebrate Mass and remember migrants who have died on both sides of the border attempting to reach the United States. The bishops are continuing to call upon Congress—specifically the U.S. House of Representatives—to move quickly to fix a broken system. While the U.S. Senate passed comprehensive immigration reform last year, the House has yet to move on the measure or pass its own version. Adoption of “just and compassionate” immigration reform is needed that provides a path to citizenship for undocumented persons in the country, preserves family unity, provides legal paths for low-skilled immigrant workers to work in the United States, restores due process protections to U.S. immigration enforcement policies, and addresses the root causes of migration.

Michigan Catholic Conference has regularly been in contact with the state’s elected officials in Washington D.C. regarding this subject, and your voice is needed as well. Please take a few minutes to send an electronic postcard to Michigan’s two U.S. Senators and your member of Congress urging them to pass comprehensive immigration reform. MCC will provide additional information in future Lansing Updates. 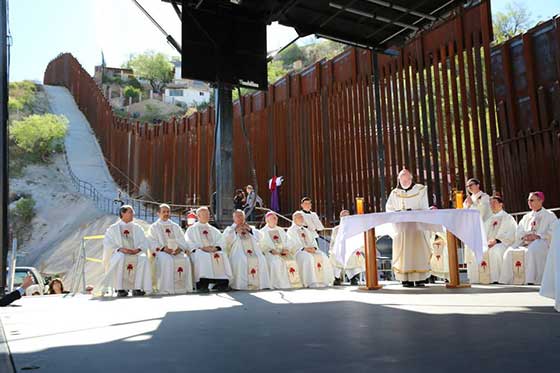 Last September, a measure was signed into law by the governor to reform and expand Medicaid health coverage. Those earning up to 133 percent of the federal poverty level (about $15,500 for a single person and $31,000 for a family of four) may qualify for this new benefit plan, Healthy Michigan, created by the Michigan Legislature. On April 1, the Healthy Michigan Plan went into effect and the Department of Community Health began taking applications for eligible individuals. Michigan Catholic Conference and the leadership of the state’s Catholic health care systems supported the legislation that reformed the state’s Medicaid system and created this new benefit. A joint statement can be read here, which called for reform that was truly universal, did not deny care to those in need, and respected the life and conscience of every person. For more information about the plan, eligibility, and how to enroll, click here. 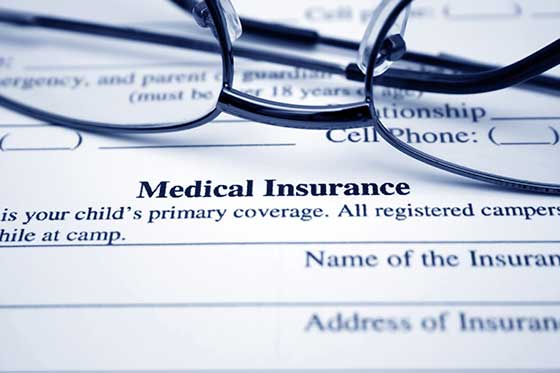 This week, legislation was signed into law regarding the investigation of medical misconduct violations. The bills, now Public Acts 95-98 of 2014, were supported by MCC and aim to ensure professional violations are investigated without interference from personal conflicts of interests of disciplinary/licensing committee members. Michigan Catholic Conference promoted passage of the bills in response to a case in Muskegon [Link no longer available —Ed.], where a doctor was allowed to continue performing abortions without investigation or disciplinary action, even after complaints of misconduct were made. The measures will take effect beginning in July.