On Thursday, June 5, Governor Rick Snyder, House Speaker Jase Bolger (R-Marshall), and Senate Majority Leader Randy Richardville (R-Monroe) met to decide spending amounts that each state department or budget area will receive for the 2014–2015 fiscal year. With these financial targets set, conference committees are expected next week to work out differences between House and Senate versions and produce final budgets. Further updates are provided below and will continue to be passed along as they are available.

On Thursday, June 5, the conference committee charged with resolving differences in the Senate and House versions of the Higher Education budget met and passed a revised version. In their proposal, lawmakers increased the level of funding for the Michigan Tuition Grant program by an estimated $1.8 million, from $31.6 million last year to approximately $33.5 million for the 2014–2015 year. The Tuition Grant program provides financial assistance to low-income families for students to attend one of Michigan’s independent colleges and universities, including those of the Catholic tradition. Increased funding is welcome as significant cuts have been made to the program over the past ten years. Michigan Catholic Conference staff released a statement to thank conference committee chairs Senator Tonya Schuitmaker (R-Lawton) and Representative Al Pscholka (R-Stevensville), “for invigorating a needs-based program that has received significant cuts over the past decade.” Final approval is needed from both chambers and the governor.

After discussion in conference committee, the Department of State Police budget includes $3.6 million of funding for technology grants aimed at improving school safety. Language within the budget allows these grants to be awarded to both public and non-public educational institutions. Michigan Catholic Conference is pleased to see that no bias is shown with regards to what type of school can receive this important funding. 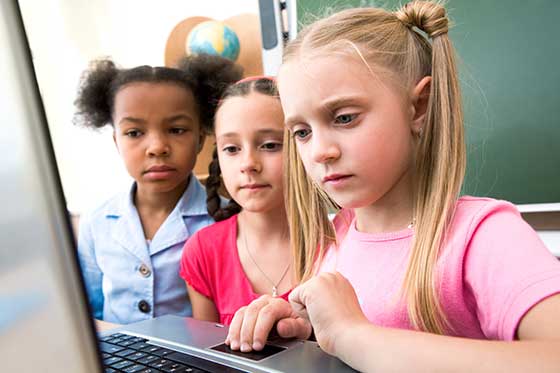 House Bill 4528, sponsored by Representative Klint Kesto (R-Commerce Township), passed unanimously in the Senate this week. Under the legislation, immigration clerical assistants, or those who provide services related to the provision of immigration documents, will no longer be required to register with the state. MCC staff worked with the bill sponsor to ensure these individuals will still be prohibited from fraudulent activities, and the legislation will provide increased penalties for violations of the Act. The bill will now be sent to the governor for his signature.

The House Education Committee approved two bills this week related to the provision of greater educational options for children. Senate Bill 644, sponsored by Senator Dave Hildenbrand (R-Lowell), would extend the list of who is allowed to attend “strict discipline” academies, which currently are an option for students who have been expelled from their regular school or have been placed there by the court or the Michigan Department of Human Services. Under this legislation, students who have been placed in a high- or medium- security juvenile facility, mental health facility, or child caring institution operated by a private agency would also be eligible to attend these academies. House Bill 4725, sponsored by Representative John Olumba (I-Detroit), would allow a charter school to operate a voluntary residential program after hours as an option for students who attend the school and are from low-income families. Michigan Catholic Conference supported the legislation, which would allow greater options for parents. Both bills await consideration from the full House.

The bills will now be sent over to the House to receive consideration by the House Committee on Criminal Justice, and Michigan Catholic Conference will continue to support the measures.

Action to Protect Children and Families Needed to Address Immigration

“As pastors, we see the human consequences of this broken system each day in our parishes and social service programs, as families are separated, migrant workers are exploited, and our fellow human beings risk everything to find a better life for themselves and the ones they love. Our nation should no longer tolerate an unjust system…Migrants and refugees do not only represent a problem to be solved, but are brothers and sisters to be welcomed, respected, and loved.”

Additionally, the USCCB Committee on Migration called for the protection of unaccompanied children crossing the U.S./Mexico border and called for Congress to address root causes that lead to immigration. To read a report and policy recommendations on this topic from the committee, click here.