During debate over health care reform in 2010, supporters of the Affordable Care Act claimed that the law would not promote federal funding of abortion. On Monday, September 15, the U.S. Government Accountability Office (GAO) issued a report that found over a thousand health plans around the country that cover elective abortions are eligible for federal premium subsidies. Cardinal Sean O’Malley of Boston, chairman of the Committee on Pro-Life Activities of the U.S. Conference of Catholic Bishops released the following statement regarding the report:

“This report confirms the U.S. bishops’ longstanding concern about abortion coverage that we raised both before and after enactment of the Affordable Care Act by Congress. Surveys have shown that most Americans do not want elective abortion in their health coverage, and do not want their tax dollars to fund abortions. Their wishes are not being followed, and it can be difficult or impossible for them to find out whether those wishes are respected even in their own health plan. The only adequate solution to this problem is the one the Catholic bishops advocated from the beginning of the health care reform debate in Congress: Bring the Affordable Care Act into compliance with the Hyde amendment and every other federal law on abortion funding, by excluding elective abortions from health plans subsidized with federal funds. At a minimum, Congress should not delay in enacting a law to require full disclosure of abortion coverage and abortion premiums to Americans purchasing health plans.”

The U.S. Conference of Catholic Bishops strongly supports the passage of measures such as the “No Taxpayer Funding for Abortion Act” (H.R. 7) and “Abortion Insurance Full Disclosure Act” (H.R. 3279), which would prohibit taxpayer funding of abortion in the Affordable Care Act and allow individuals the opportunity to know what services are covered in their health plans.

The Michigan House of Representatives approved, with wide bipartisan support, several bills this week aimed making the process of child support more efficient. These measures include provisions that allow child support functions to be consolidated into one local agency and establish paternity more quickly, among others. Michigan Catholic Conference supported the package, which will now await further consideration from the Michigan Senate.

On Tuesday, September 16, the Michigan House of Representatives approved legislation, House Bill 5233, allowing for the government to seize property linked to a suspected illegal activity by a 93-13 vote. The legislation is part of a larger package of bills addressing the crime of human trafficking and includes provisions made by the Michigan Commission on Human Trafficking in its 2013 Report on Human Trafficking. The measure was sponsored by Representative Klint Kesto (R-Commerce Township) and received support from both political parties. Michigan Catholic Conference supports this legislation.

The Word from Lansing Column Addresses Overcoming Obstacles to Voting

With the November 4th election quickly approaching, it is important that Catholics register to vote and take the time to learn more about the candidates and issues on their ballot. Michigan Catholic Conference’s October The Word from Lansing column discusses several factors that often limit participation in voting and provides information on how to overcome those challenges. Further election resources will be available on MCC’s website, www.micatholic.org, starting on October 1. 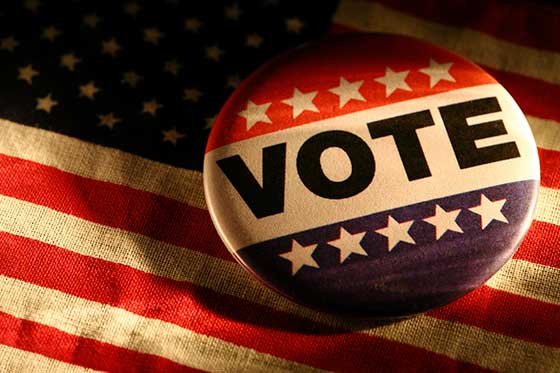