The U.S. Supreme Court announced this afternoon that it will hear the Little Sisters of the Poor case against the federal Health and Human Services (HHS) objectionable services mandate. The current version of the HHS mandate requires that the Little Sisters, and other religious organizations, use their employee health care plans to provide services that violate their faith, including contraceptives and abortion-inducing drugs. Those that do not comply with the mandate face massive fines, which threaten their ability to continue providing services as part of their religious mission. The U.S. Supreme Court also decided that it would consolidate all HHS cases pending before it into one. As a result of the U.S. Supreme Court taking up the case, a final ruling will be made by June 30, 2016 at the latest.

This week, the House Energy Policy Committee considered a bill that places severe restrictions on the ability of utility customers, including non-public schools, to select the energy provider of their choice. Non-public schools have saved over $1 million because of the option to choose an alternative energy supplier rather than their traditional utility. House Bill 4298, sponsored by Representative Aric Nesbitt (R-Lawton), would:

Michigan Catholic Conference opposes the legislation, which now awaits consideration from the full House. Please take a few minutes now and contact your State Representative to urge his or her opposition to House Bill 4298 on the House floor. Every message is critical!

On Thursday, November 5, the House Education Committee considered Senate Bill 211, a bill that prohibits the censorship of religious references in the teaching of historical documents in schools. Historical documents include original source documents, writings, speeches, proclamations, or records. Michigan Catholic Conference has previously testified in support of this legislation, highlighting the importance of students not only learning American and Michigan historical events, but also the role religion and people of faith played in those events. The bill, which passed the Michigan Senate back in June by a 30-8 vote, now continues to the full House for continued consideration.

The U.S. bishops have recognized that the causes of crime can be complex and that “one-size-fits-all” solutions are often inadequate, especially for juvenile offenders. Unfortunately, current policies often treat juveniles as adults in sentencing for certain crimes, even though research has shown that there are significant differences in development, maturity, and decision-making between juveniles and adults. Recently more emphasis has been placed on approaches that aim to reduce incarceration rates and bring about rehabilitation through evidence-based programming. In the latest FOCUS publication, which is distributed to all the Catholic parishes and schools in the state, Michigan Catholic Conference evaluates the state of juvenile justice in Michigan and presents the role Catholic teaching on restorative justice can play in policy discussions. FOCUS includes an examination of approaches to criminal justice, a summary of current juvenile justice legislation in Michigan, and additional resources for further learning. 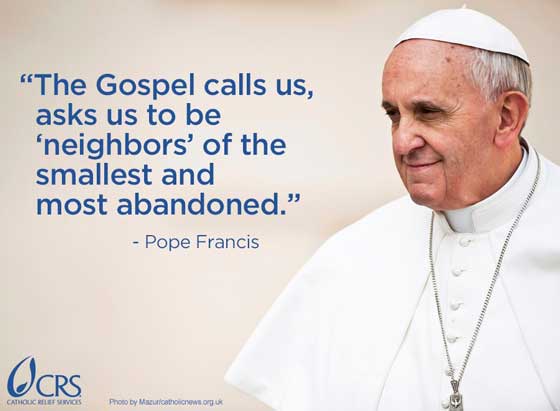 Federal lawmakers in Washington, D.C. are currently considering funding proposals for the 2016 year. Catholic Relief Services (CRS) and the U.S. Conference of Catholic Bishops (USCCB) have been advocating for increased assistance for Syrian refugees to help families fleeing war, persecution, and dire economic conditions. They have also asked for congressional support of robust funding for poverty-focused international assistance, which would help support important efforts that provide food, clean water, medical care, education, and other services throughout the rest of the 2016 budget year. Take a few minutes now to contact your U.S. Senators and Representative to urge their support for increased funding for Syrian refugees and poverty-focused international assistance.

Michigan lawmakers in both chambers approved a package of bills this week to address the need for road and transportation funding. While Michigan Catholic Conference did not take a position on the proposed legislation, this informational update is intended to raise awareness about the plan, which is an issue of importance to Michigan citizens. The package of bills would generate $600 million in new revenue and eventually dedicate another $600 million a year in General Fund revenue. The bills would:

The bills are now all before Governor Rick Snyder for his signature. He has indicated he will most likely sign all into law after further review. 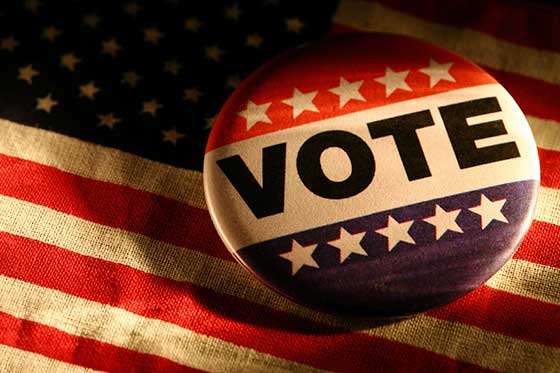 Participating in the election process through voting is an important part of living out one’s beliefs (to read more about this, check out the U.S. bishops’ document Forming Consciences for Faithful Citizenship). On Tuesday, November 3, most cities and townships across the state held elections. Was there an election or ballot issue in your local area? The Michigan Secretary of State has made election results available for all who are interested, listed under the respective county where the election was held.