Updates on Legislation That Would Restrict Energy Choice

Last month, the House Energy Policy Committee approved a bill that would place severe restrictions on energy choice in the state and adversely affect current and future energy choice customers, especially public and non-public schools that benefit from the policy. The bill as written would:

Michigan Catholic Conference opposed House Bill 4298 in the House Energy Committee. Staff has been working with lawmakers and other interested parties on an amendment that would remove these restrictions. Such an amendment to the legislation could be considered as early as next week, so stay tuned for further updates. 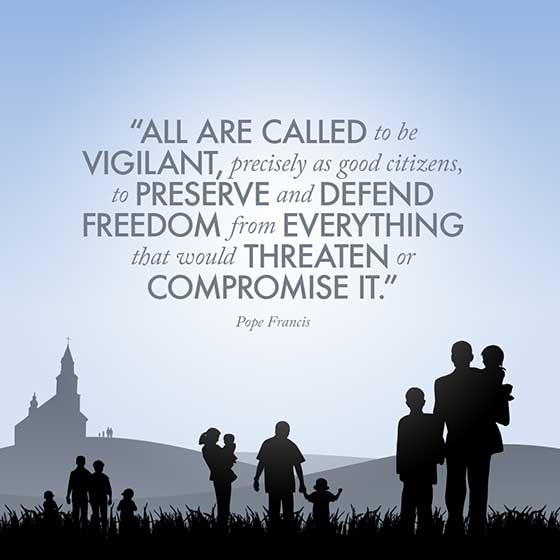 Each year, the United States Congress considers and reauthorizes legislation such as the Weldon Amendment, which prohibits government agencies that receive federal health care funds from discriminating against those who decline to take part in abortion. Unfortunately, loopholes in current policy have made it difficult for those whose conscience rights have been violated to voice their concerns. To address this concern, legislation must be adopted to allow for a private right of action so individuals are able to defend their conscience rights in court. For those who have not already sent a message to their federal Representative and Senators on behalf of the Abortion Non-Discrimination Act and the Health Care Conscience Rights Act, please take a few minutes to do so now.

To learn more about the need for conscience protection, read background pieces on the Abortion Non-Discrimination Act and on the Health Care Conscience Rights Act from the U.S. Conference of Catholic Bishops (USCCB).