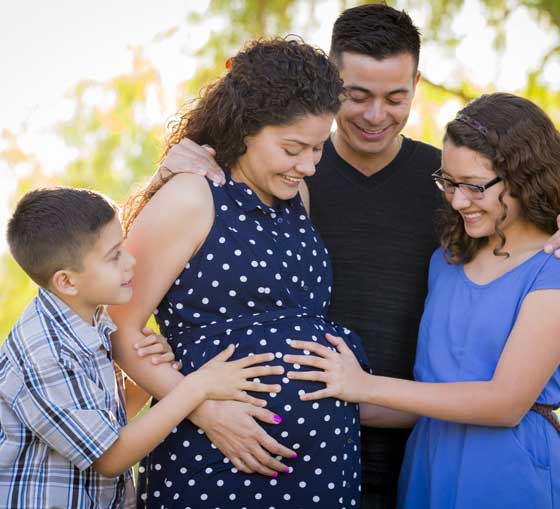 The Michigan House of Representatives approved legislation this week that would make it a criminal offense to intentionally coerce a pregnant woman to have an abortion. The bills passed by a 65–43 vote. Testimony back in September on House Bills 4787 and 4830 highlighted the need for such legislation to protect women. MCC supports the bills, which are sponsored by Representatives Amanda Price (R-Holland) and Nancy Jenkins (R-Clayton) and now await further consideration in the Senate.

Lawmakers met over the past several weeks in subcommittees to examine and make recommendations for specific areas of the October 2016–September 2017 state budget (Fiscal Year 2017). In the subcommittees, they considered the governor’s recommendations and heard public testimony on those issue areas. This week, several proposals were voted out of their subcommittee, continuing the legislation forward to the Appropriations Committee. The Appropriations Committee considers the entire budget before it can go before the House or Senate. Greater detail will be provided in the paragraphs below. Lawmakers left after session on Thursday to begin their spring legislative recess and to work back in their legislative districts. They are expected to return on Tuesday, April 12.

A few budget items of interest remain in the proposals from the Senate and House Health and Human Services Subcommittees, which will not receive a vote until after the spring recess ends. Michigan Catholic Conference will keep members updated when these items have received consideration.

Spina bifida is a type of birth defect where a child’s spine does not form properly. When expectant or new parents hear their child has spina bifida, the diagnosis can be overwhelming, and many have questions about how to address the condition. Advances in medicine have allowed for fetal surgery in utero, for some cases, or other treatment for the child. House Bill 5098, sponsored by Representative Henry Vaupel (R-Fowlerville), ensures parents whose child is diagnosed with spina bifida are given medically accurate information at the health provider or facility about the condition, as well as up-to-date information about possible physical, developmental, and psychological outcomes, medical treatment, and spina bifida support programs and services. The measure was considered this week by the House Health Policy Committee, but no vote was taken. Michigan Catholic Conference is supportive of this bill but is also encouraging the adoption of more comprehensive measures that help parents who receive a variety of poor prenatal diagnoses. Senate Bill 287, sponsored by Senator Jim Marleau (R-Lake Orion) and House Bill 5065, sponsored by Representative Jason Sheppard (R-Lambertville), will help to provide parents with medically-accurate information about treatment, support, and assistance. The bills also provide parents with referral information to perinatal hospice programs, which allow families whose child is likely to die before, or shortly after birth, with the opportunity to go through the natural grieving process.

This week marked the beginning of Zubik v. Burwell, a case which will decide whether the Little Sisters of the Poor and other ministries can be forced to comply with the contraception mandate from the U.S. Department of Health and Human Services. On Wednesday, the U.S. Supreme Court heard opening arguments from both sides. Earlier in the year, the U.S. Conference of Catholic Bishops filed an amicus brief in support of the Little Sisters of the Poor and other religious nonprofits, citing the importance of allowing faith-based agencies who serve the most vulnerable to continue to serve in a manner consistent with their religious beliefs. The court is expected to reach a decision by June. 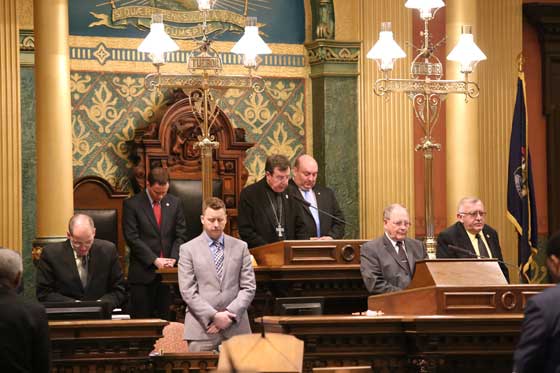 On Tuesday of this week, Archbishop Allen Vigneron of the Archdiocese of Detroit led the Michigan House of Representatives in prayer. He was invited as a guest of Representative Bill LaVoy (D-Monroe). Here is an excerpt from that prayer:

“We pray in particular today for the members of this distinguished House, who, while selected through election, hold their authority in trust from You. They, ‘grateful to Almighty God for the blessings of freedom, earnestly desire to secure these blessings undiminished [for] us all and [for] our posterity.’ In order to fulfill the responsibilities You have given them to protect and advance our wellbeing, they need Your help. Theirs is a heavy burden, and for this stewardship You will one day ask them to give an accounting. They are willing to bear this burden for the sake of their neighbors and all their fellow citizens. How could we not join in prayer for them with the full measure of our hearts’ ardor, in order to ask You, Lord God, to guide and sustain them?”

Enjoy the remainder of your Holy Week. On behalf of the Michigan Catholic Conference Board of Directors and staff here in Lansing, Happy Easter! 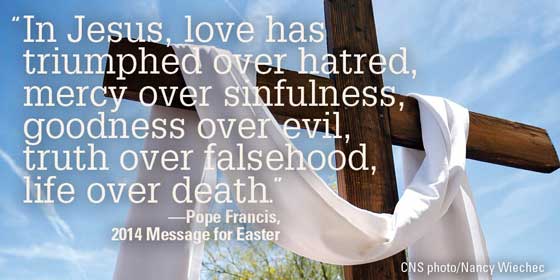