Lawmakers Return to Lansing This Week

Michigan legislators returned to Lansing this week on Wednesday, January 13 to begin session in the 2016 year. Throughout the coming months, it is expected that they will consider a number of difficult issues, including funding to address the Flint water crisis and to address the deficit in Detroit public schools, in addition to formulating the 2016–2017 state budget. On Tuesday of next week, both chambers will meet jointly to hear the governor’s State of the State address in addition to regular session. 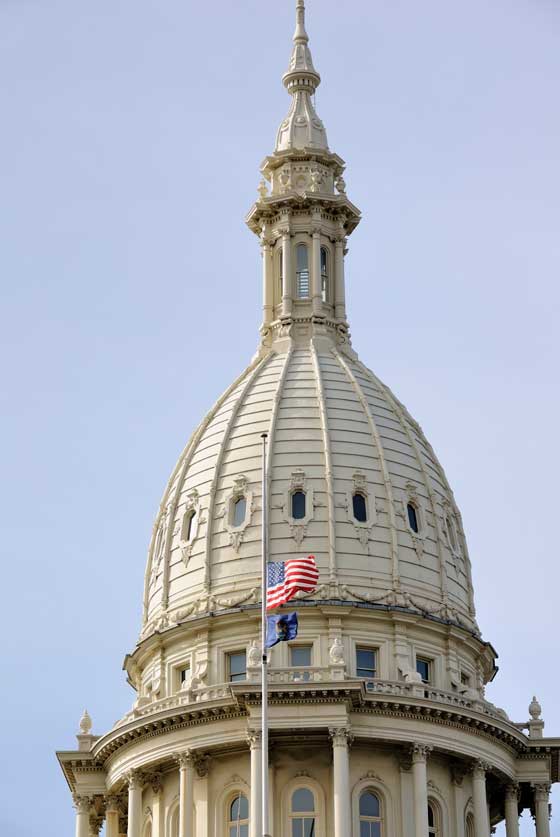 On Thursday, January 14, the Senate Fiscal Agency, the House Fiscal Agency, and the State Budget Office all met for the first Revenue Estimating Conference of the year to determine the status of revenue in the state. According to their projections, the economy is expected to continue to grow over the next several years, although at a slower pace than previously estimated back in May 2015.

For the current Fiscal Year (October 2015–September 2016), revenues are projected to be $193.9 million higher than last year, with General Fund revenues down $190.6 million and the School Aid Fund up $384.5 million. For the October 2016–September 2017 year, there will be a projected $724.7 million more available than the previous year, with General Fund revenues increasing $370.1 million and the School Aid Fund increasing $354.5 million. These projections are important because they help to shape the budgets that provide funding for the state’s programs and policy priorities.

This week, the State of Michigan has requested help from the Federal Emergency Management Agency (FEMA) to coordinate a plan with other federal agencies to address the water crisis in Flint. On January 5, a state of emergency was declared in the city of Flint due to ongoing health and safety issues caused by lead in the city’s drinking water. Additionally, the National Guard arrived in Flint this week to help distribute supplies for residents at five water resource sites. These sites are providing free bottled water, water filters, replacement cartridges, and home water testing kits for all Flint residents. Catholic agencies, such as Catholic Charities of Shiawassee and Genesee Counties, are also working to help provide supplies to Flint families in need.

The Word from Lansing Column: Catholic Schools Contribute to Society 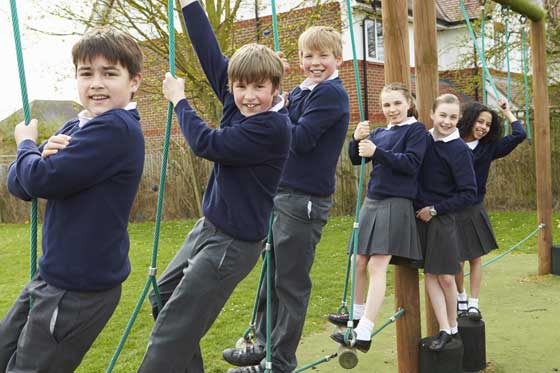 In the wake of the recent fiftieth anniversary of The Declaration on Christian Education (Gravissimum Educationis) and the approaching celebration of Catholic Schools Week from January 31–February 6, The Word from Lansing column this month articulates the value of faith-based education. Changes in technology over the years have impacted the way knowledge can be accessed and shared, but the purpose of education as a vehicle for academic and social growth has remained. Catholic education additionally is aimed at helping students recognize the gift of faith and teaching them to serve their community. As lawmakers discuss how to meet the educational needs of Michigan residents, Michigan Catholic Conference will continue to advocate for policies that allow parents educational options for their children and provide all children access to a quality education, regardless of what type of school they attend.

Throughout recent months, Michigan Catholic Conference has kept members apprised of federal legislation that would eliminate taxpayer funding to Planned Parenthood and shift funding over to qualified health care centers, among other aspects. Grassroots advocacy sent a strong message in support of this measure, and last week federal lawmakers approved H.R. 3762 and sent it to President Barack Obama for his consideration. Last Friday, January 8, President Obama vetoed the measure. Unfortunately, it is unlikely that Congress will be able to override this veto, but the action on this issue has been historic and brought important attention to this policy of concern.

In light of the 43rd anniversary of Roe v. Wade and Pope Francis’s call to stand up for the dignity of all, the U.S. Conference of Catholic Bishops has created the “9 Days for Life” campaign. This campaign is an opportunity to unite Catholics around the country in prayer and action for life, and there are a variety of options for those who are interested in participating. More information is available at www.9daysforlife.com.

Video Highlights Importance of Faith to the Civil Order 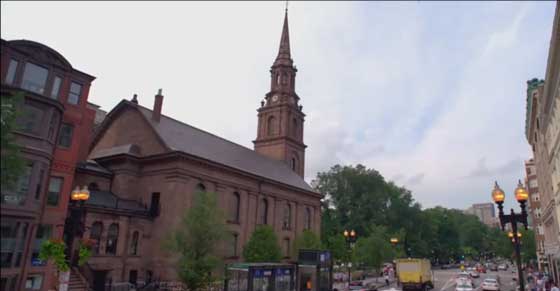 Religion and faith play an important role in democracy and the public life in a number of ways. This video from Harvard Business School Professor Clay Christensen focuses on the impact faith has on public safety and citizens voluntarily choosing to uphold the law.