The Michigan Senate and House have each approved resolutions to recognize January 31–February 6 as Catholic Schools Week in the State of Michigan. Senate Resolution 135, sponsored by Senator Phil Pavlov (R-St. Clair), and House Resolution 210, sponsored by Representative Tim Kelly (R-Saginaw), outline the importance of values-based education, which can be found in the 228 Catholic elementary and high schools around the state. Currently, these schools serve 53,364 students, helping them to excel academically, spiritually, and socially. Catholic Schools Week is also supported nationally by the U.S. Conference of Catholic Bishops (USCCB) and the National Catholic Education Association (NCEA). Throughout the week, which begins this Sunday, events in schools and dioceses around Michigan and around the country will highlight the benefits Catholic education provides for young people, churches, communities, and the nation as a whole. This year’s theme is “Catholic Schools: Communities of Faith, Knowledge and Service.” 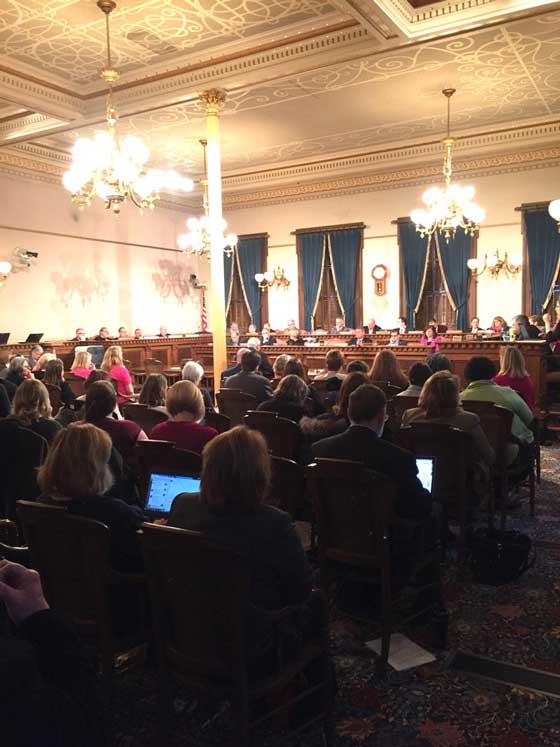 On Wednesday, January 27, the Michigan House Appropriations Committee considered a bill that would prohibit state funding for any entity that provides abortion services. Boilerplate language in the current state budget ensures state funding for such entities, like Planned Parenthood, is not allowed. However, this provision, like the state budget, needs to be renewed annually. House Bill 4145 would codify that policy into state law. Michigan Catholic Conference testified in support of the legislation, sponsored by Representative Tom Hooker (R-Byron Center). During the testimony, staff spoke about the harm that abortion causes women, physically and emotionally, and encouraged funding to be allocated instead to community health centers and other federally qualified health centers who do not perform abortions and are better able to meet the comprehensive health needs of women. No vote was taken on the measure, but Michigan Catholic Conference will provide further updates as they become available.

The Senate Government Operations Committee considered a resolution this week that urged Governor Snyder to maintain his “pause” regarding the resettlement of Syrian refugees. The resolution asked that no refugee from Syria be allowed in Michigan until the legislature approves their resettlement. Senate Concurrent Resolution 22, authored by Senator Patrick Colbeck (R-Canton), alleges that all refugee and visa programs involving individuals from Syria create a “legal path” for those who potentially support or are sympathetic to the ideology of the Islamic State (ISIS). Last fall, Governor Snyder called for a temporary pause to his initial willingness to accept additional Syrian refugees in Michigan. He cited the need for the U.S. Department of State and the U.S. Department of Homeland Security to take a full review of the security clearances and procedures for all refugees who have the potential to be placed in the state. Resettlement has continued for those who had already been approved to come to the United States prior to the governor’s announcement. Michigan Catholic Conference opposed the resolution, because it could create an atmosphere of suspicion upon an entire people. The Senate Majority Leader indicated the resolution is not expected to receive further consideration.

This week, the House Criminal Justice Committee heard testimony regarding legislation that would require a human trafficking notice to be posted in a number of locations, such as all state rest stops and welcome facilities, public bus or rail stations, and adult entertainment establishments. The notice would include, among other things, the National Human Trafficking hotline number (1-888-737-7888). MCC supports House Bill 5107, sponsored by Representative Kurt Heise (R-Plymouth Township), as it is important to make the public more aware of human trafficking and who they can call if they suspect it is happening around them. The measure did not receive a vote this week but is on the committee’s agenda for next week.

Supplemental Aid for Flint Headed to Governor for Final Approval

This week, the Michigan Senate considered $28 million in funding to address the water crisis in Flint and to provide support services for children found with elevated lead levels. The House considered and approved a draft of the legislation, House Bill 5220, last week. After seeing high numbers of water donations, the Senate changed the bill slightly to allocate more of the funding originally intended for purchasing extra water to be shifted to assessments and early interventions for children exposed to lead. The House agreed with the changes, and both chambers unanimously approved the funding. Now the legislation, sponsored by Representative Phil Phelps (D-Flushing), goes before Governor Rick Snyder for his signature. 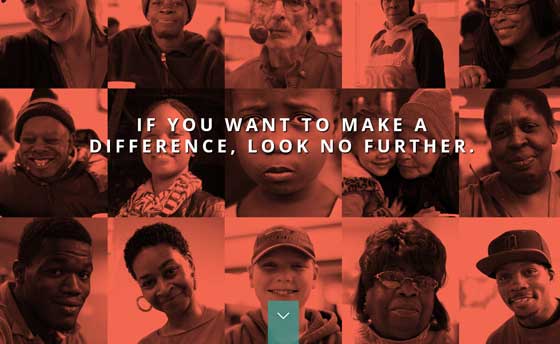 The Catholic community has also had a large presence in Flint, both during this crisis and before it began. In May of 2015, Bishop Earl Boyea of the Diocese of Lansing announced an initiative called FAITH in Flint to provide further support [Link no longer available —Ed.] to the Catholic parishes, schools, and ministries that serve the poor in the city. Since the announcement, thousands of dollars and hundreds of volunteer service hours have gone to helping those most in need, including now to those impacted by the water crisis. Visit http://faithinflint.com/ to learn more.