The Senate Judiciary Committee approved House Bills 4476–4481 and 4788 this week, which address issues of domestic violence and sexual assault to provide greater support for victims. These measures, among other aspects, revise existing law to better protect the victim’s privacy; allow a Personal Protection Order (PPO) to include a pet; increase penalties for those who assault a pregnant woman; and allow survivors of sexual assault, when a pregnancy results, to present evidence so a judge may prohibit custody or parenting time from being granted to the victim’s attacker. The bills are sponsored by Representatives Harvey Santana (D-Detroit), Klint Kesto (R-Commerce Township), Robert Kosowski (D-Westland), Amanda Price (R-Holland), Kurt Heise (R-Plymouth), and Lisa Posthumus Lyons (R-Alto). Michigan Catholic Conference supports these measures, which now await further discussion in the full Senate. 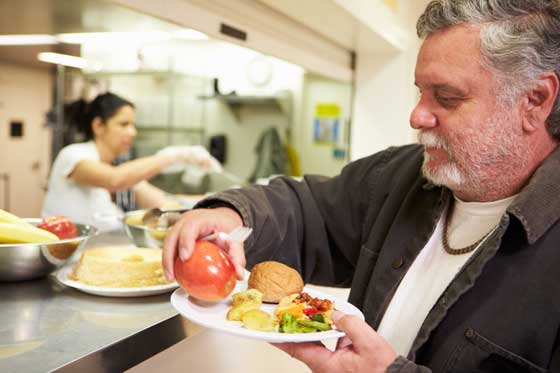 Several tax credit bills that benefit vulnerable and low-income people passed the Senate Finance Committee this week. Senate Bill 462, sponsored by Senator Tonya Schuitmaker (R-Lawton), would restore the income tax credit for charitable donations to food banks, homeless shelters, and community foundations that existed prior to cuts in 2011. The bill allows a 50 percent credit on a cash donation or the actual value of a food or shelter donation, not to exceed $100 for an individual or $200 for a joint filing. A credit for a donation from an estate or a trust would be capped at $5,000 or ten percent of the estate or trust’s tax liability. Senate Bill 463, sponsored by Senator Geoff Hansen (R-Hart), would restore the income tax credit for qualified adoption expenses, such as “reasonable and necessary” adoption fees, court costs, and attorney fees. The credit could be claimed for the amount of the expenses or up to $1,200 per child, whichever is less. Michigan eliminated these credits in 2011 as part of Governor Snyder’s larger reform to simplify the tax code, but during testimony, a number of non-profits indicated a decline in charitable donations since that change. MCC supported the bills, which encourage charitable giving to organizations that assist those most in need. Both passed the committee with unanimous support and await action from the full Senate. 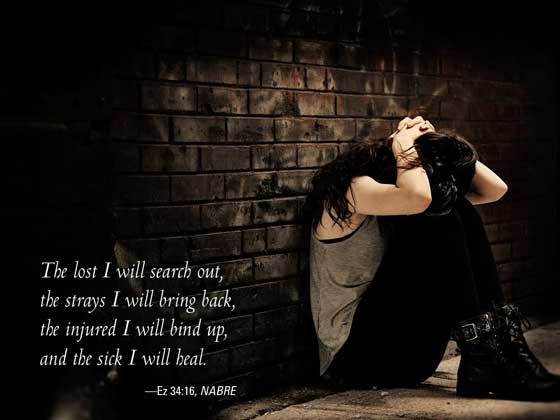 Last week, MCC staff supported a measure requiring public posting of notices on human trafficking. House Bill 5107, sponsored by Representative Kurt Heise (R-Plymouth), requires posting of these notices at state rest stops, public bus or rail stations, places declared “public nuisances” due to acts of prostitution or human trafficking, and adult entertainment establishments. This week, the House Criminal Justice Committee added public airports to the list by adopting an amendment from Representative Vanessa Guerra (D-Bridgeport). Representative Stephanie Chang (D-Detroit) offered an amendment that was also approved to require the Department of Licensing and Regulatory Affairs to consult with the attorney general to determine if other languages are needed, in addition to English and Spanish, for the notice. After unanimous approval of the amended bill, House Bill 5107 will now be sent to the full House.

The Word from Lansing Column: Black History Month and the Need for Continued Dialogue 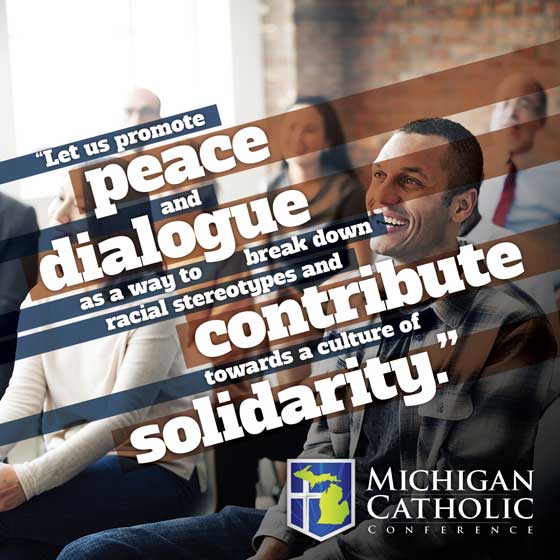 February is Black History Month, a time to honor African Americans who have contributed to society and a time to reflect upon issues of race and diversity. Michigan Catholic Conference’s column for Catholic newspapers this month outlines the impact African Americans and black saints have made on the U.S. Catholic Church. Additionally, the column highlights policies pursued by Michigan Catholic Conference and the Catholic Church to address issues of civil rights and contribute to a culture of justice, peace, and inclusion.