Committees Include Funding for Health, Welfare, and Safety Mandates for Non-Public Schools 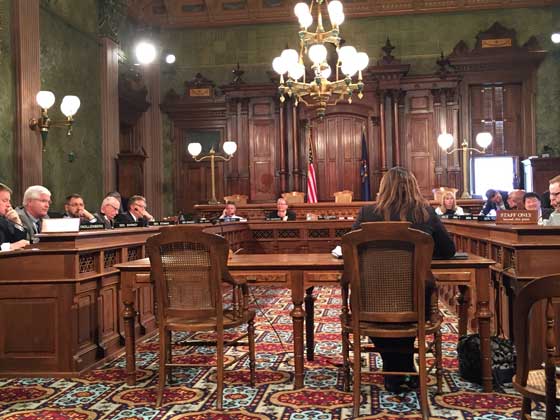 This week, both the House and the Senate Appropriations Committees approved funding in their 2016–2017 state budget recommendations to reimburse non-public schools for the completion of general health, safety, and welfare requirements from the State. Some of these requirements include fire and lockdown drills, background checks for staff and volunteers, and immunization record maintenance. Currently all schools must complete these requirements, but only public schools get reimbursed for these costs. This policy is a way for the state to ensure funding to all children, regardless of the type of school they attend, is distributed in an equitable manner. Under the leadership of Representatives Tim Kelly (R-Saginaw) and Al Pscholka (R-Stevensville), the House Appropriations Committee included $1 million for this purpose. On the Senate side, thanks to an amendment from Senator David Hildenbrand (R-Lowell), the Appropriations Committee proposal approved $5 million for this purpose. Michigan Catholic Conference (MCC) is thankful to these leaders and all who supported this important funding, and staff will continue to advocate for its inclusion in the final budget.

In addition to the mandate funding mentioned above, the Michigan House and Senate considered a number of other budget items this week that would benefit schools and schoolchildren. MCC is especially thankful to Representatives Tim Kelly (R-Saginaw), Mike McCready (R-Birmingham), and Aaron Miller (R-Sturgis) in the House, and Senators Dave Hildenbrand (R-Lowell), Geoff Hansen (R-Hart), Tonya Schuitmaker (R-Lawton), and Senator Mike Nofs (R-Battle Creek) in the Senate for their leadership in these budget areas. Here are those budget items of importance: 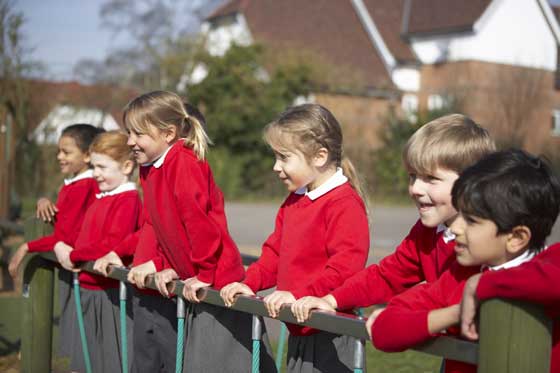 This week, the House and Senate Department of Health and Human Services Subcommittees each passed their respective state budget proposals for October 2016–September 2017. Both proposals now will receive consideration from the full Appropriations Committee in each chamber before the entire House and Senate can vote on the measures. MCC is thankful to the leadership of Representative Rob VerHeulen (R-Walker) and Senator Jim Marleau (R-Lake Orion) on these proposals, which include several key policies: 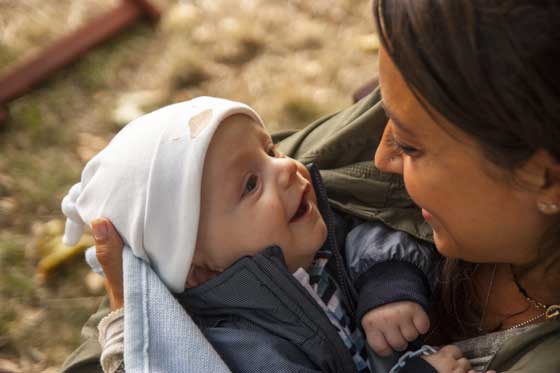 Other budget items that did not come out of committees this week will be considered next week, and further updates to members will be provided at that time.

The Catholic Church teaches that sexual assault and domestic violence fail “to treat a person as someone worthy of love,” and must be addressed (USCCB, When I Call for Help). This week, the Michigan Senate unanimously passed a bipartisan package of bills (HBs 4476–4481, 4788) regarding these issues. The measures would, among other aspects, revise existing law to better protect the privacy of victims, allow a Personal Protection Order (PPO) to include a pet, and increase penalties for those who assault a pregnant woman. The measures also protect survivors of sexual assault, when a pregnancy results, by allowing custody or parenting time of that child to be prohibited for the offending parent. MCC has supported many of these measures, which update and enhance existing laws to better protect victims and recognize the worth of all individuals. Several of the bills were modified in the Senate. Once the bills are concurred in by the House the package will go to the governor for his consideration.

In early February, the Michigan State Board of Education proposed draft voluntary recommendations for public schools regarding policies for transgender students. These recommendations would, among other aspects, suggest school staff refer to transgender students by their chosen names and corresponding pronouns, allow transgender students to use bathrooms and locker rooms in accordance with their gender identity, and let them participate in corresponding sports programs. Concerns have been raised about these guidelines and their impact on parental rights, as the policies remove parents from input on their child’s welfare. A school would not be allowed to tell parents, without student permission, if that student identifies at school with a different gender than the one they were assigned at birth. While all students deserve respect and support, policies must consider fairness, safety, privacy, and the rights of all parents and students. The Michigan Department of Education is requesting public comments [Link no longer available —Ed.] on the draft guidelines now through May 11, 2016. The suggested guidance from the Michigan Department of Education would only impact public schools. Educators in the non-public school community are discussing the matter and closely following any developments.

This week, the Michigan House and Senate passed a concurrent resolution that allows for the State of Emergency declared in Genesee County and the City of Flint to be extended until August 2016. Senate Concurrent Resolution 28, sponsored by Senate Majority Leader Arlan Meekhof (R-Grand Haven), allows the county and city to continue to apply for and receive certain assistance from the federal and state government.