MIRS News interviewed MCC’s Vice President for Public Policy for its Monday podcast this week, asking primarily about funding included in the state budget proposals to reimburse non-public schools for health and safety mandates. MIRS is a subscription-based new service that covers state government. In the interview, MCC spoke about the responsibility of the Michigan Legislature to protect the health and safety of all students, regardless of where they attend school and explained why the funding shouldn’t be controversial. Currently, the Michigan Senate has provided $5 million for the reimbursements in its proposal, with the Michigan House providing $1 million. Other topics covered in the interview included funding in the state budget for the children’s clothing allowance and the “Heat and Eat” program, as well as measures related to refugee resettlement in the state. 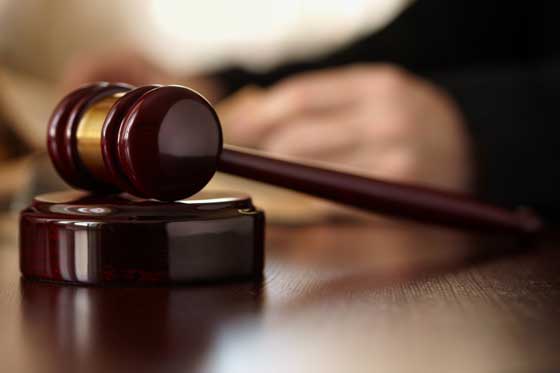 This week, the Michigan House considered House Bill 5273, which eliminates veto power for successor judges related to certain parole decisions. The Michigan Parole Board considers a number of factors before making a decision on parole. Currently if the judge in the prisoner’s case, or a judge that comes after the previous one has left the position, files written objections to that prisoner’s parole, it is automatically denied. Under this measure, sponsored by Representative Dave Pagel (R-Berrien Springs), only the written objection of the original sentencing judge would automatically bar parole for an individual. The judge’s successor in office may still file written objections to the granting of parole, which are helpful to the Parole Board to consider, but these objections will not automatically prohibit parole. Michigan Catholic Conference supported the measure in the House Criminal Justice Committee, and with the House’s 96&nash12 vote, the bill now continues to the Senate.

In the 1940s, two international treaties were ratified to allow drivers from participating nations the ability to drive in other participating nations without having to obtain a new driver’s license from the host country. Several nations, such as China, are not signatories to either treaty. In September of 2015, Senator Jim Stamas (R-Midland), introduced Senate Bill 501, which would allow drivers from all foreign nations to drive in Michigan if they had a driver’s license from their home country. In its introduced form, the bill was supported by MCC. The bill was subsequently amended to include requirements that a driver present a passport, visa, or other documentation to show their legal presence in the United States. Some concerns were raised that this would entangle law enforcement officers in the verification of immigrations status and could lead to racial profiling. MCC staff engaged several lawmakers on this issue in order to remove these additional provisions. The bill was amended on the floor of the House of Representatives, with the legal presence requirement applying only to individuals from countries that are not signatories to the international treaties. Senate Bill 501, as amended, passed the House by a 90–18 vote on May 12 and will return to the Senate for approval.

The Department of Justice, Peace, and Human Development of the U.S. Conference of Catholic Bishops included a blog this week on the topic of dialogue. The blog references ten tips from Pope Francis’s new papal exhortation, Amoris Laetitia, which can improve the way individuals speak and listen within both their families and civil society.