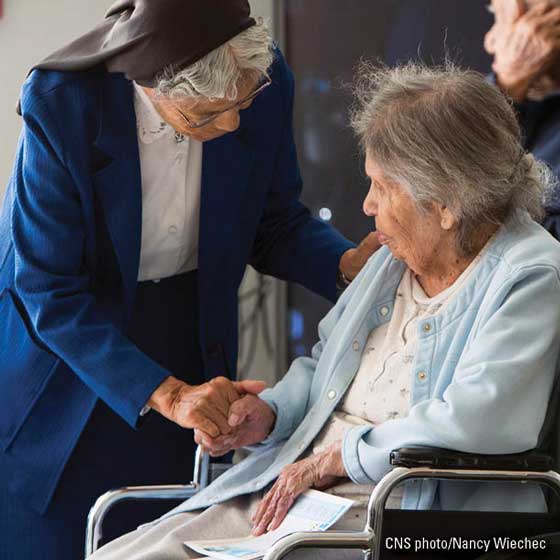 Catholic non-profits groups, such as Michigan Catholic Conference and the Little Sisters of the Poor, have challenged the HHS mandate in federal court. The mandate requires these groups to cover contraception, sterilization, and abortion-inducing drugs in employee health plans. This week, the U.S. Supreme Court issued an opinion in Zubik v. Burwell to send the cases back to lower courts. The Supreme Court also sent along instructions to help the parties work out an alternative approach to the mandate. In the meantime, the Court has prohibited the federal government from imposing taxes or fines on the organizations for their lack of compliance with the mandate. Legal counsel is currently reviewing the impact of the decision on MCC’s case. Archbishop Joseph E. Kurtz, President of the U.S. Conference of Catholic Bishops, offered the following statement in response:

“Pope Francis said ‘that freedom remains one of America's most precious possessions. And, as my brothers, the United States Bishops, have reminded us, all are called to be vigilant, precisely as good citizens, to preserve and defend that freedom from everything that would threaten or compromise it.’ In light of this, USCCB will continue its opposition to the HHS mandate in all three branches of government. We are grateful to the Supreme Court for the opportunity to continue that effort. We remain convinced that, as a nation, we do not wish to push people of faith and their ministries out of charitable work – under threat of severe government fines – or leave freedom of religion protected only in private worship.”

The Word from Lansing: Standing Up Against Domestic Violence and Sexual Assault 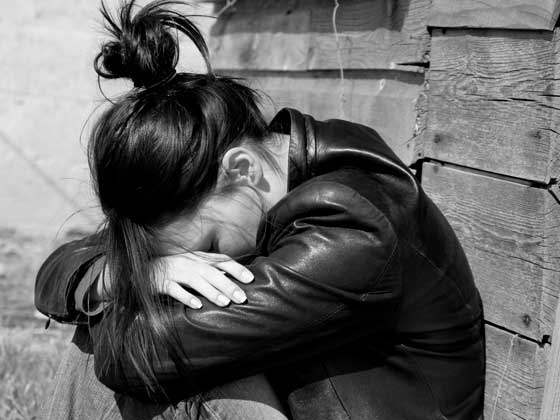 In May, Pope Francis asked Catholics to join with him in prayers for the dignity of women to be respected in all aspects of life. He also urged individuals to condemn sexual violence against women. Unfortunately, too many in Michigan struggle against domestic and sexual violence in their lives, both women and men. In 2014, the Michigan State Police reported 3,016 victims of sexual assault (97% women) and 91,147 victims of domestic violence (71% women). This month’s column for Catholic newspapers, The Word from Lansing, focuses on recent legislative actions to address domestic violence and sexual assault.

The Department of Treasury, the House Fiscal Agency, and the Senate Fiscal Agency met on Tuesday, May 17 to determine the status of revenue in the state. According to their projections, Michigan is expected to receive lower tax revenue than previously anticipated, which will decrease the revenue available for the current and upcoming fiscal years by a little over $333 million. This decrease will impact the October 2016–September 2017 state budget proposal, which lawmakers have been working on over the past few months. Targets will be set early next week to determine the amount of funding that may need to be adjusted in each section of the budget. Michigan Catholic Conference will continue to monitor the impact of this forecast on budget items of interest, which will be considered soon in conference committees. In these committees, members of both chambers will meet to address revenue adjustments and any existing differences between the House and Senate versions of the budget.

This week, the Michigan House approved several measures related to human trafficking, as recommended by the state’s Commission on Human Trafficking. The legislation would allow victims the potential to have criminal convictions set aside for certain crimes committed while being trafficked. House Bills 5542–5544, sponsored by Representatives Laura Cox (R-Livonia), Gary Howell (R-Lapeer County) and Nancy Jenkins (R-Clayton), specifically allow victims to apply for expungement for convictions under local ordinance-related prostitution offenses. Expungement for certain convictions under the state penal code was previously approved as part of a 2014 package of human trafficking laws. HBs 5543 and 5544 passed unanimously by a 109–0 vote, bringing together lawmakers from both sides of the aisle. 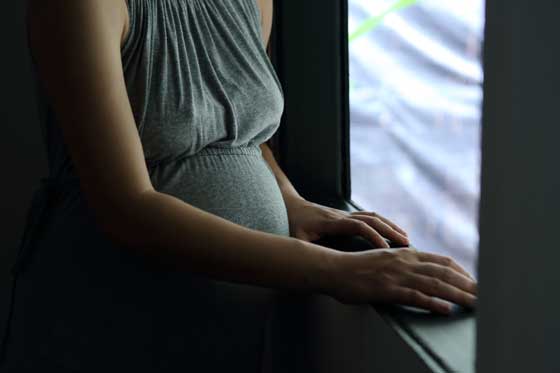 Senate Bill 858, sponsored by Senator Rick Jones (R-Grand Ledge), terminates parental rights for the offending parent when a child’s birth is the result of criminal sexual conduct. The bill passed the Michigan Senate this week with the unanimous, bipartisan support, 37–0, and continues now to the Michigan House. SB 858 is related to a recently approved measure, Public Act 96 of 2016, which prohibited custody and parenting time in these situations. Michigan Catholic Conference supported the new law, which protects survivors of sexual assault and their children.