The 2016–2017 state budget process is drawing closer to its completion. At this point, lawmakers from both the House and Senate have been meeting in conference committees to reconcile differences between their respective state department budgets. A conference committee consists of three members from each chamber. After conference committees agree to changes, the House and Senate will approve a final department budget and send it to Governor Snyder for his consideration. The paragraphs below outline several of the priority budget items in which MCC staff has been engaged. A few items in the Department of Health and Human Services budget proposal still await consideration but are expected to be voted out next week. 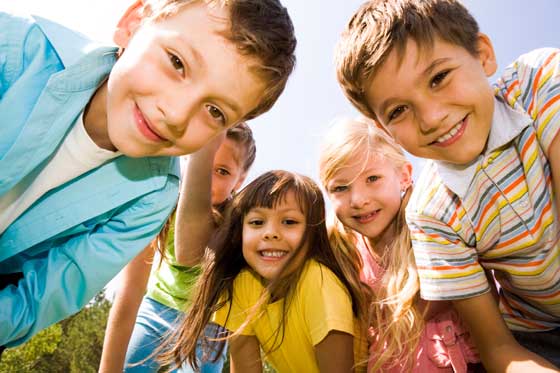 With a completion of the state budget, which should take place in the next week or two, state lawmakers will then go on a summer recess primarily to spend time in their districts and to campaign for this year’s elections. 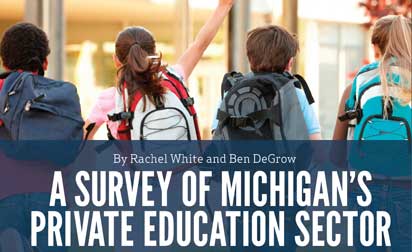 The Catholic Church teaches that parents are the primary educators of their children and as such have the responsibility to choose the educational setting that best fits their children. A new report from the Michigan Association of Non-Public Schools and the Mackinac Center for Public Policy provides insight into Michigan’s over 600 non-public schools, which enrolled more than 113,000 students during the 2014–2015 school year. These schools, which average a 14-to-1 student to teacher ratio, provide significant savings to taxpayers. The state annually spends a minimum $750 million less than it would if all students were enrolled in the public school system. The survey also indicated that private schools have “immediate capacity” to serve more students. Additionally, the report mentions that one out of three non-public schools provides financial assistance to families, and a little more than one third of students receive some form of tuition assistance. Click here to read more from the report.

Last week, MCC mentioned two bills allowing victims of domestic abuse to legally separate from a cell phone plan that is in their abuser’s name. This legislation is important because abusers have used information from their victims’ cell phones to track them, which could put them in further danger. House Bills 5641–5642, sponsored by Representatives Tom Barrett (R-Potterville) and Vanessa Guerra (D-Bridgeport), would allow a victim to request a court order to transfer their phone number and service, when applying for Personal Protection Order (PPO). The House voted this week in support of the measures by a 107–1 bipartisan vote. 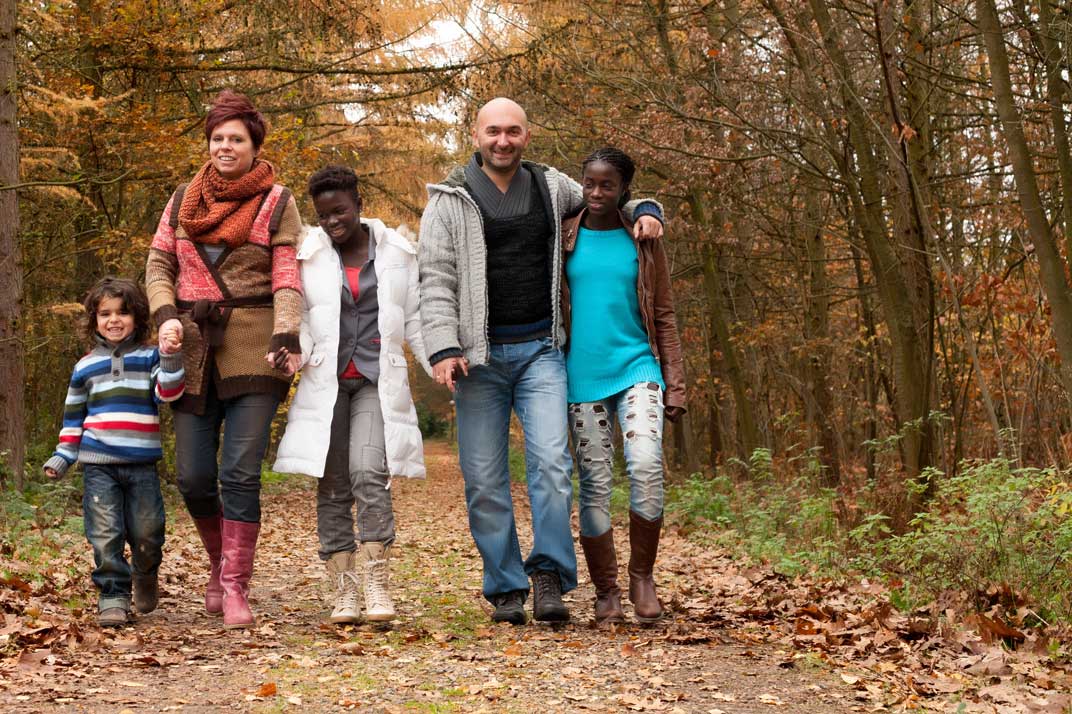 This week, the Michigan Legislature considered two bills that would require agencies to make reasonable efforts to keep siblings together in the same foster placement. If joint placement is not possible, the bills would require visits between the siblings, unless this would be contrary to the children’s safety or well-being. HB 5521, sponsored by Representative Klint Kesto (R-Walled Lake), passed the House by a 108–1 vote, and this week, passed the Senate by a 36–0 vote. SB 483, sponsored by Senator Rick Jones (R-Grand Ledge), had passed the Senate previously by a 37–0 vote and the House this week by a 108–0 vote. Both bills will soon be sent to the governor for his consideration.