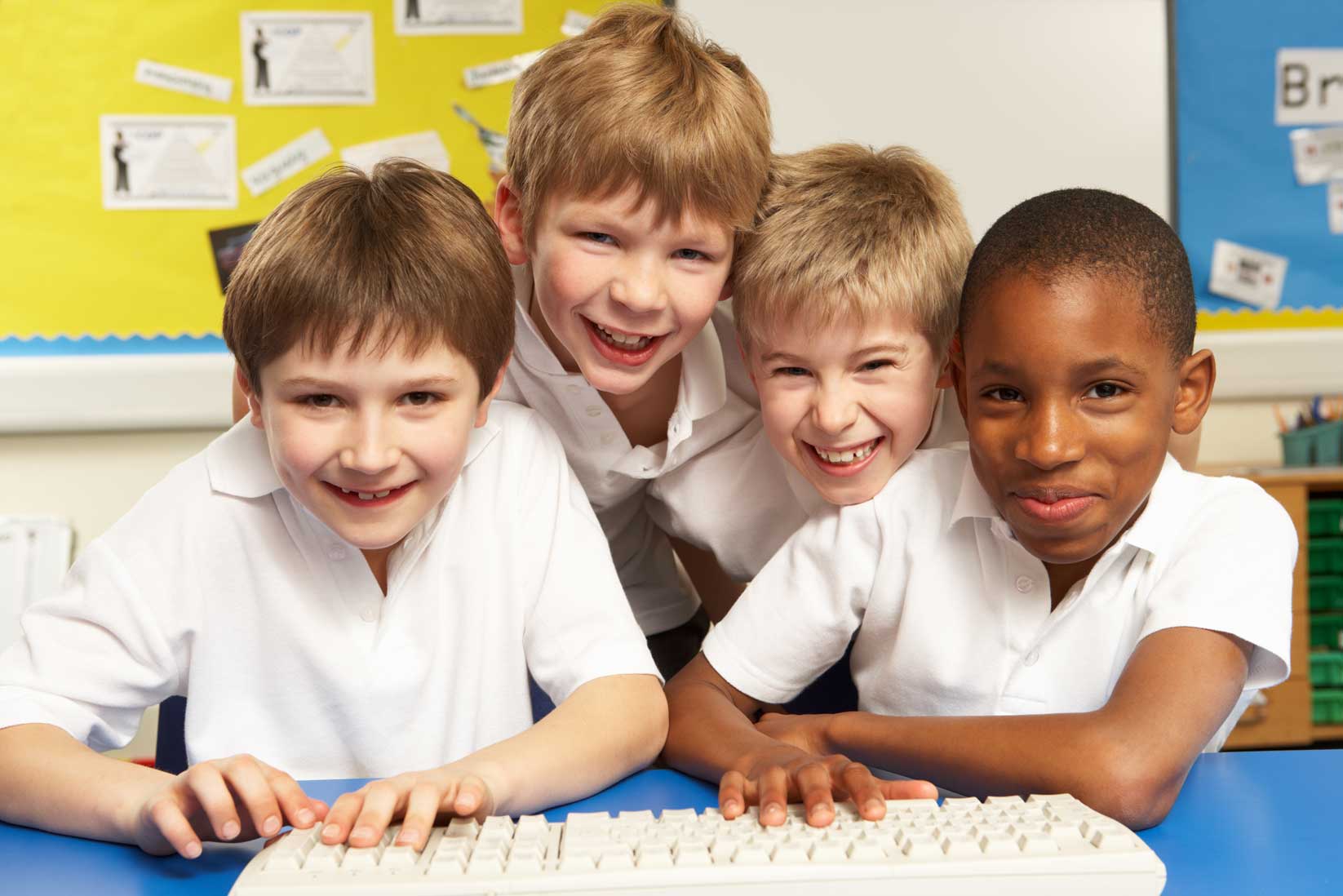 The Michigan Legislature has finalized the 2016–2017 state budget, which is now before Governor Snyder for his review. MCC is pleased that lawmakers included $2.5 million in their proposed budget to help non-public schools meet health and safety requirements mandated by the State of Michigan. All students deserve to be protected and cared for, regardless of the school they attend, and this compensation should be maintained in the final budget as a matter of fairness.

Throughout the budget process, you have made your voices heard in support of this appropriation. Please take a few minutes to ask Governor Snyder for his support today and make sure the funding for non-public school mandates is included in the final state budget. Thank you for your action.

A measure that would allow a court to terminate parental rights for the offending parent when a child’s birth is the result of criminal sexual conduct became law this week as Public Act 178 of 2016. Senate Bill 858, sponsored by Senator Rick Jones (R-Grand Ledge), received wide, bipartisan support in both the House (100–9 vote) and Senate (37–0 vote). Michigan Catholic Conference supported the measure, which prevents perpetrators of sexual assault, where a child is conceived, from being able to manipulate their claims to parental rights as a means to punish, coerce, harass, or intimidate their victims. 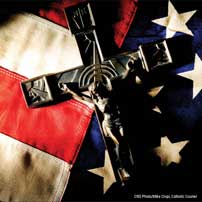 This week, the U.S. Department of Health and Human Services declared that the California Department of Managed Health Care can continue to force all health plans under its jurisdiction to cover elective abortions, including churches. The USCCB Chairmen on Pro-Life Activities and the Ad Hoc Committee for Religious Liberty, Cardinal Timothy Dolan (NY) and Archbishop William Lori (Baltimore), made the following comments in response:

"It is shocking that HHS has allowed the State of California to force all employers — even churches — to fund and facilitate elective abortions in their health insurance plans. Even those who disagree on the issue of life should be able to respect the conscience rights of those who wish not to be involved in supporting abortion. This administrative ruling fails to respect not only the rights to life and religious freedom, but also the will of Congress and the rule of law. As a remedy to the Administration's unwillingness to fulfill its responsibilities, we urge Congress to pass the Conscience Protection Act (H.R. 4828, S. 2927) and stop further discrimination against people of faith and against all who respect unborn human life."

On Thursday, June 23, the U.S. Supreme Court deadlocked in a 4–4 tie in United States v. Texas, a case challenging 2014 Obama administration immigration programs that provided protection for up to five million undocumented persons. The two programs, the expanded Deferred Action for Childhood Arrivals (DACA) and the Deferred Action for Parents of Americans and Lawful Permanent Residents (DAPA), allow eligible immigrants to apply for deportation deferrals and work permits. Deferred action is an administrative mechanism used by immigration authorities to defer the removal of noncitizens from the U.S., usually based on humanitarian reasons, and is usually accompanied with employment authorization. The expanded DACA builds on an existing program that began in 2012, which allows children who entered the United States before the age of sixteen to remain here. The expanded version of the program, which is the only part of the program impacted by the lawsuit, could have made 500,000 additional people eligible to participate. The DAPA program protects parents of U.S. citizens or legal permanent residents who have lived in the United States for five years or longer. Because of the tie among the Supreme Court justices, the case returns to a lower federal court and the programs will remain blocked from going into effect. Here is an excerpt of the statement from USCCB’s Chairman on Migration, Bishop Eusebio Elizondo in response to the decision:

“The decision is a huge disappointment; it means millions of families will continue to live in fear of deportation and without the immediate ability to improve their lives through education and good jobs. However, in the wake of this opinion, we must also focus on the bigger picture: comprehensive immigration reform is necessary to fix our broken system. We need to bring people out of the shadows. We should not separate families. While today's decision is a setback, we must not lose hope that reform is possible. It is both necessary and possible to safeguard our immigration system in a humane manner.”

This week, the governor signed House Bill 5521 and Senate Bill 483 into law as Public Acts 190–191 of 2016, which would require agencies to make reasonable efforts to keep siblings together in the same foster placement. If joint placement is not possible, the law will now require visits between the siblings, unless this would be contrary to the children’s safety or well-being. The measures, sponsored by Representative Klint Kesto (R-Walled Lake) and Senator Rick Jones (R-Grand Ledge) received near unanimous votes in both chambers of the legislature.

The Word from Lansing Column: Public Transportation and Communities in Need

One’s access to transit, or lack thereof, can have an impact on that person’s ability to access goods necessary for life, such as healthy food, employment, health care services, and education. This month’s column for Catholic newspapers [Link no longer available —Ed.] focuses on the impact of public transportation for the community, especially for those who are lower-income, elderly, or disabled. To read Michigan Catholic Conference’s July FOCUS on public transportation, click here.