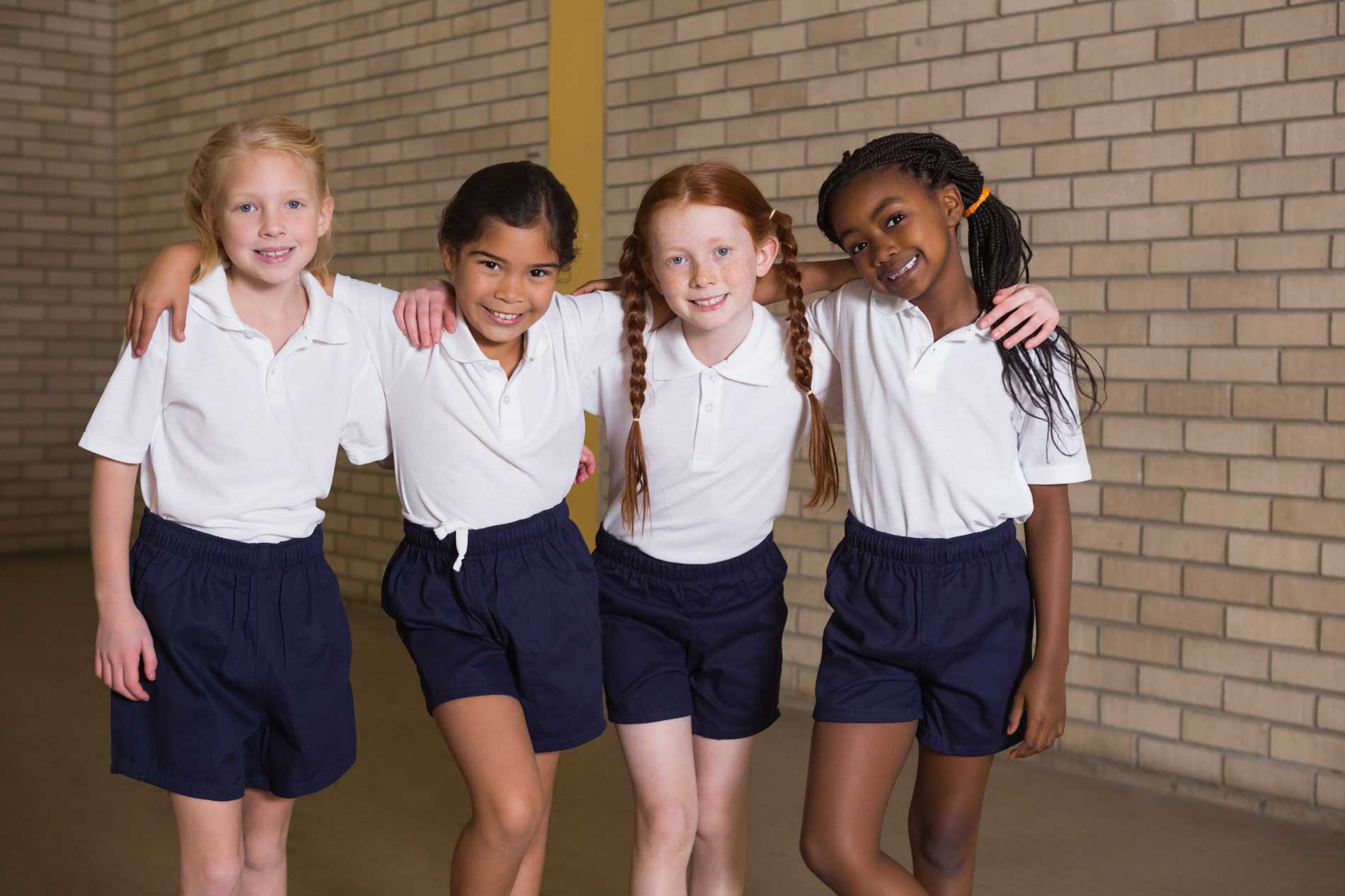 Last month Governor Snyder signed into law the State of Michigan budget for the 2016–2017 Fiscal Year that begins October 1. Included in the budget was $2.5 million to reimburse nonpublic schools in Michigan for carrying-out non-education related health and safety mandates required by the state. This week, Governor Snyder requested an advisory opinion from the Michigan Supreme Court asking the justices to advise on the funding’s constitutionality in light of various threats of litigation. Michigan Catholic Conference expressed its support for the Governor’s request in order to clarify the legal nature of this policy that seeks to protect the health and safety of all students, regardless of the school they attend. Additional information will be provided as the legal question moves forward.

THANK YOU FOR YOUR ACTION! With voices all over Michigan and all over the country encouraging its passage, the U.S. House of Representatives approved the Conscience Protection Act this week by a 245–182 bipartisan vote. The measure allows for health care providers and payers to protect their rights in court should they be forced to participate in abortion. Cardinal Timothy Dolan of New York and Archbishop William Lori of Baltimore, the respective chairs of the pro-life and religious liberty committees at the U.S. Conference of Catholic Bishops (USCCB), applauded the vote and urged continued action as the bill moves forward to the U.S. Senate:

"We're grateful to House Speaker Paul Ryan for bringing the Conscience Protection Act to a vote, to all the co-sponsors for their leadership, and to those members of both parties who support the civil right of conscience. Even those who disagree on the life issue should be able to respect the conscience rights of those who wish not to be involved in supporting abortion.”

Two measures became law this week that will protect domestic violence victims from further danger and potential violence. House Bills 5641–5642, now Public Acts 269–270 of 2016, allow domestic abuse victims to legally separate from a cell phone plan in their abuser’s name. The victim will be able to request a court order to do so when they apply for a Personal Protection Order (PPO), and then cell phone providers could transfer the wireless number and set up a separate account. MCC is thankful for the bipartisan collaboration on the issue of domestic violence and the leadership of the bill sponsors, Representatives Tom Barrett (R-Potterville) and Vanessa Guerra (D-Bridgeport).

When determining whether an individual should be paroled or not, the Michigan Parole Board considers a number of factors. Currently, if either the judge in a prisoner’s case or that judge’s replacement files written objections to a prisoner’s parole, parole is automatically denied. HB 5273, sponsored by Representative Dave Pagel (R-Berrien Springs), would only allow the written objection of the original sentencing judge to automatically bar parole for an individual. The judge’s successor in office may still file written objections to the granting of parole, which may be helpful in the parole considerations, but these objections will not automatically prohibit parole. Michigan Catholic Conference staff indicated support for the bill this week during testimony in the Senate Judiciary Committee. The legislation is expected to receive further consideration in the committee when lawmakers return to Lansing in September. 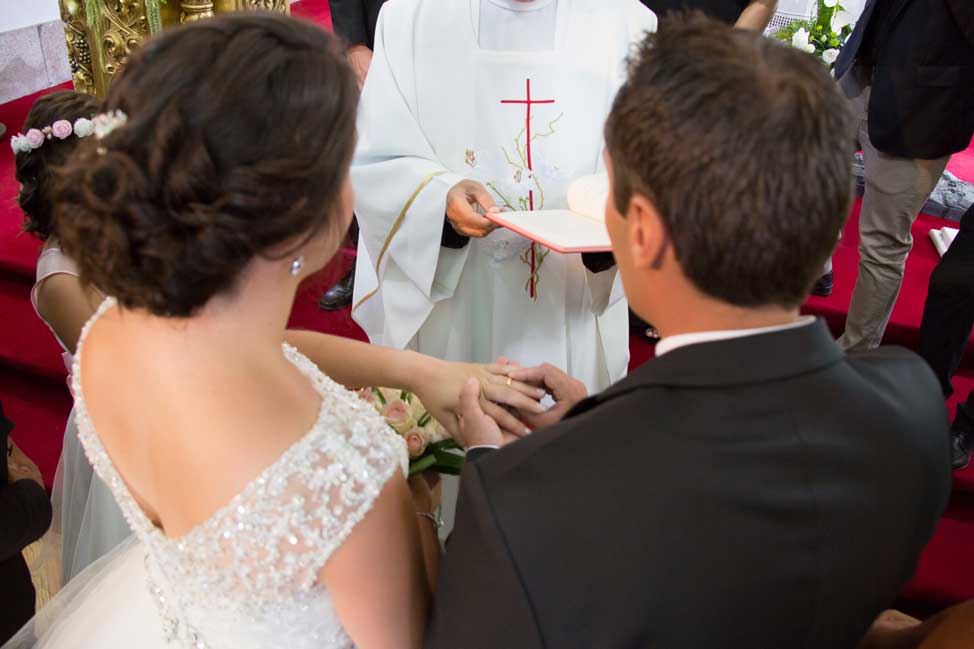 The U.S. House Oversight Committee heard testimony this week on the First Amendment Defense Act, a measure that prohibits the federal government from discriminating against individuals or organizations who believe in marriage as the union of one man and one woman. The U.S. bishops have called for the passage of this legislation because of a growing intolerance towards individuals and organizations with these long-standing and deeply-held beliefs. To learn more about the First Amendment Defense Act and what it would do, read USCCB’s fact sheet.