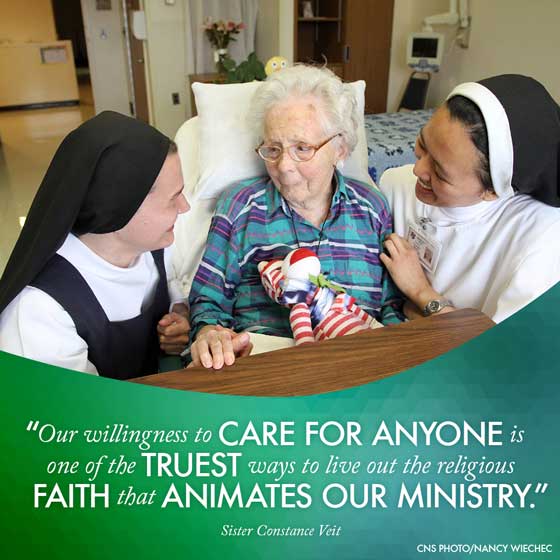 Last week’s Lansing Update mentioned that arguments in Zubik v. Burwell began in the U.S. Supreme Court, which will decide whether the Little Sisters of the Poor and other religious ministries will be forced to comply with the U.S. government’s contraception mandate. This week, in unusual fashion, the court ordered both sides to file additional briefs in the case by April 20th. In these briefs, the Court seeks information about ways employees could obtain contraceptive coverage through their employer’s insurance companies without any involvement from the employer. It is unclear if the court will schedule a rehearing of oral arguments following this briefing. Michigan Catholic Conference is closely following the progress of this case and its implications on other religious institutions.

$47.8 million in emergency funding received approval from Governor Snyder this week, which allows Detroit Public Schools to continue operating through the school year. The district previously indicated it would not have enough funding to operate past April. Legislation also passed allowing a Financial Review Commission approved by the mayor to take control of the district’s finances once the District’s Transition Manager, Steven Rhodes, leaves his position. House Bill 5385 and House Bill 5296, sponsored by Representatives Earl Poleski (R-Jackson) and Al Pscholka (R-Stevensville), are now Public Acts 53–54 of 2016.

USCCB Calls for Congress to Adopt the Conscience Protection Act

This week, Cardinal Timothy Dolan and Archbishop William Lori of the USCCB Pro-Life and Religious Liberty Committees called on the U.S. House to support conscience legislation, H.R. 4828. The bill, sponsored by Representatives John Fleming (R-LA) and Vicky Hartzler (R-MO), protects health care providers from being forced to participate in abortions. Here is an excerpt of their letter to members:

"While existing federal laws already protect conscientious objection to abortion in theory, this protection has not proved effective in practice... The Conscience Protection Act will address the deficiencies that block effective enforcement of existing laws, most notably by establishing a private right of action allowing victims of discrimination to defend their own rights in court."

The Michigan Legislature is currently on its spring recess, which is a chance for lawmakers to spend time in their home districts. Lawmakers will return to Lansing for session on Tuesday, April 12 and will resume conversations on the upcoming state budget and other relevant legislation.

Happy Feast of the Divine Mercy This Sunday 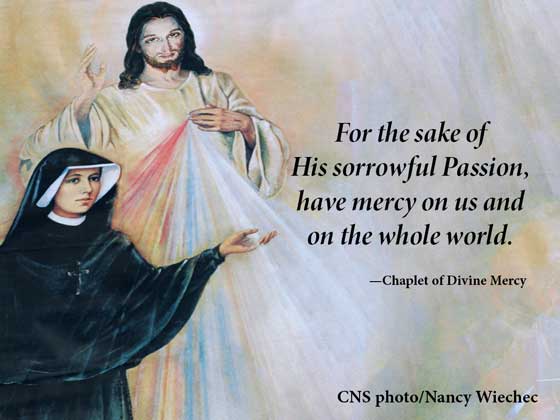 This weekend, the Catholic Church celebrates the second Sunday of Easter — Divine Mercy Sunday. This feast day is an opportunity to celebrate the merciful love of God, especially through Jesus’s passion and resurrection. The simple prayer, “Jesus, I trust in You!” is inscribed on the image of Divine Mercy, as instructed to St. Maria Faustina Kowalska. On Divine Mercy Sunday 2014, Pope Francis canonized Saint John Paul II, who shared a special connection to the Divine Mercy devotion and had declared the day a feast in 2000. The U.S. Conference of Catholic Bishops (USCCB) offers a number of prayers and reflections for this special Sunday, such as the Chaplet of Divine Mercy.