This week, the House and Senate Appropriations Committees approved their respective Department of Health and Human Services (DHHS) budget proposals. The items mentioned in last week’s Lansing Update, such as the Pregnancy and Parenting Support Program, the children’s clothing allowance, the Healthy Kids Dental Program, and private foster care agency administrative rates, were maintained at the funding levels approved by the subcommittees. Below are additional items to those mentioned last week that are of interest in the proposed DHHS budget: 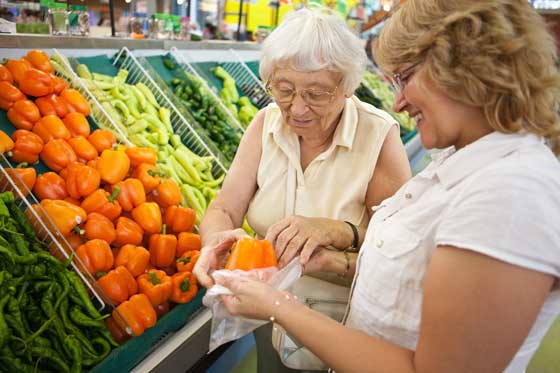 Both the House and Senate Appropriations Committees approved a $500,000 increase to the dual enrollment program for non-public schools, bringing the total up to $1.5 million. Dual enrollment allows non-public school students to take community college or university classes for credit while still in high school. Additionally, the House and the Senate Appropriations Committee each preserved grant funding in their proposals for schools to purchase equipment and/or technology to improve the safety and security of school buildings, students, and staff. When this grant funding was previously included in the 2014–2015 state budget, schools could apply on their own or in conjunction with a sheriff’s department. The House version included $2 million, with 80 percent of the funding dedicated to schools and 20 percent to sheriff’s departments. The Senate Appropriations Committee included $4 million for schools only.

To read about other items mentioned last week that MCC is following in the budget and that await a vote in the full House and Senate, click here. Now, all budget proposals have passed the Appropriations Committees in both the House and Senate and await a vote from all the lawmakers in both chambers. Any differences between the proposals will be resolved after the vote in what is called a conference committee, which is made up of three members of the House and three members of the Senate.

The Word from Lansing Column: Just Governance — A Lesson in Loving Our Neighbors 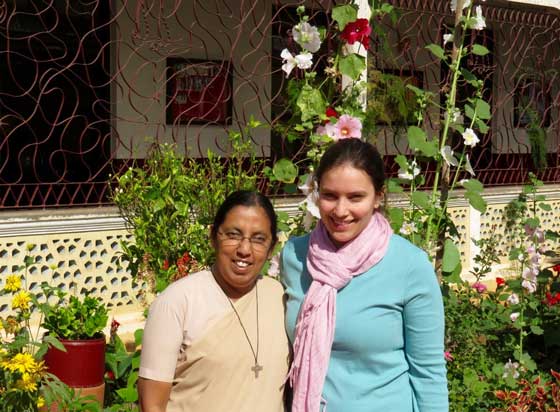 Each month, Michigan Catholic Conference’s President and CEO Paul Long writes a column for Catholic newspapers about a current issue of interest to Catholics across the state. This month’s The Word from Lansing, however, is a special edition piece, written by another MCC staff member who recently traveled to Panchgani, India. While there, she participated in a forum on just governance and working with the marginalized, as well as visited a local convent and school run by the Catholic Daughters of the Cross. Her article details her experiences in Panchgani and the importance of listening to and loving one’s neighbor. During this Year of Mercy, Pope Francis has continued to highlight ways to listen to the needs of those who are vulnerable or ignored in society, and he has called for all people of goodwill be examples of mercy and love to those in the community.

Last month, the Little Sisters of the Poor and other faith-based non-profit groups argued their case, Zubik v. Burwell, in the U.S. Supreme Court regarding why they should not be forced to comply with the U.S. government’s contraception mandate. After the court heard oral arguments in the case, they asked each side to submit additional briefs, outlining any possible alternatives to the current mandate that would not require religious organizations to be involved. In the brief submitted by the government, the plaintiffs recently admitted that there are ways to provide contraception without the involvement of religious organizations, such as allowing the insurer to provide the coverage without notification from the religious agency or requiring the government to provide the coverage free of charge when it is not included in a religious employer’s health plan. As mentioned in previous updates, Michigan Catholic Conference is closely following the progress of this case and its implications on other religious institutions.