This week, the Michigan House of Representatives passed its omnibus education budget proposal, House Bill 5291, by a 72–36 bipartisan vote. Among other aspects, the measure maintains $1 million in funding to reimburse non-public schools for completing general health, safety, and welfare requirements from the State. Public schools already receive funding through a per pupil foundation grant for these requirements, which include fire and lockdown drills, background checks for staff and volunteers, and immunization record maintenance, but non-public schools do not. 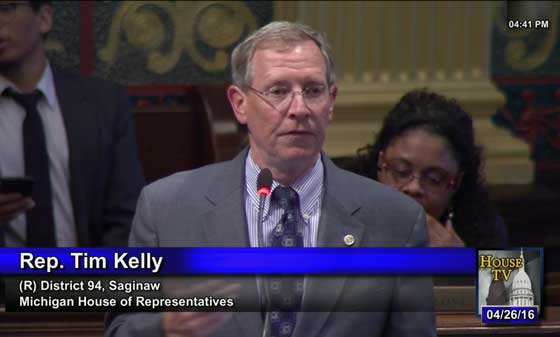 Support from leadership in the House has been crucial on this issue of fairness. Speaker of the House Kevin Cotter (R-Mt. Pleasant) called funding for the mandates “a really good step on the state’s part.” Appropriations Chairman and sponsor of the budget bill, Al Pscholka (R-Stevensville), emphasized that this reimbursement funding is important for children and is constitutional. In the House, he said: “Are we funding parochial schools and parochial instruction and private schools? No, we’re not. Are we providing some safety for all kids in Michigan? Yes, we are.” The Michigan Constitution currently prohibits direct aid for instruction in non-public schools but allows the State to provide assistance for other services, such as shared time instruction and school safety initiative grants. Finally, Representative Tim Kelly (R-Saginaw), the chairman of the House School Aid Appropriations Subcommittee, also spoke up in support of the reimbursement. He argued it shows Michigan “[values] all kids, regardless of where they are schooled on a day-to-day basis.” MCC has thoroughly researched the constitutionality of this funding and is confident that it is permissible. The discussion now turns to the State Senate, who recommended $5 million for non-public school mandates in committee. Any differences that remain between the House and Senate proposals will need to be worked out in conference committee, which brings together three members of each chamber.

This week, the State House approved its omnibus budget bill for the 2016–2017 year, bringing together smaller department budgets into one larger piece of legislation. House Bill 5294 is sponsored by Representative Al Pscholka (R-Stevensville). There were no amendments made to the bill this week that would impact funding levels or inclusion of any of the programs Michigan Catholic Conference has been following. To see those items listed in more detail, check out the 4/15/2016 Lansing Update and the 4/22/2016 Lansing Update. The State Senate is expected to evaluate and approve its budget proposal next week.

This week, two bills passed the Michigan Senate that would ban someone from selling or receiving any compensation for fetal tissue and body parts obtained through an elective abortion. This will strengthen current federal and state provisions. Senate Bills 564–565, sponsored by Senator Phil Pavlov (R-St. Clair), received 26–10 votes. Michigan Catholic Conference supported the measures, which address issues brought to light earlier this year regarding some abortion providers selling fetal tissue from elective abortions for research. Even the nation’s largest abortion provider, Planned Parenthood, announced in October 2015 that it would no longer accept reimbursements for providing fetal tissue for medical research. 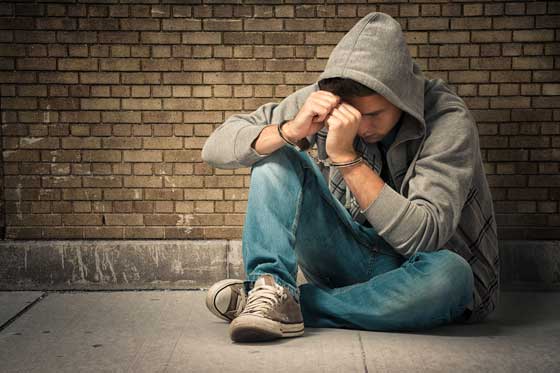 The House approved a nineteen-bill package this week by a wide margin that would integrate a “smart-on-crime” approach into the Michigan juvenile justice system. House Bills 4947–4965 raise the age of juvenile court jurisdiction to 18, prevent juveniles from being housed with adult prisoners, allow a judge flexibility when considering a waiver during sentencing for a juvenile, and increase state contributions to the Child Care fund, which helps counties provide rehabilitative services and programming to juveniles who commit crimes. Michigan Catholic Conference has actively supported the measures, which encourage both responsibility and rehabilitation for juveniles who commit crimes. Staff is thankful to the sixteen bill sponsors, Democrats and Republicans alike, who have worked together to move this issue forward. MCC is especially thankful to Representative Harvey Santana (D-Detroit), the lead sponsor of the bill package, and Representative Kurt Heise (R-Plymouth), who shepherded the bills through the Criminal Justice Committee as the chairman. The bills now continue to the Senate Judiciary Committee for further consideration.

In 2012, the U.S. Supreme Court ruled that the mandatory or automatic sentencing of juvenile offenders to life in prison is cruel and unusual punishment (Miller v. Alabama). In January of this year, the court stated that their decision applied retroactively to juveniles who received the mandatory sentence before Miller was issued. This week, the Michigan Supreme Court decided that the state’s juvenile offenders sentenced to mandatory life in prison without parole would need to receive a resentencing hearing. This decision does not mean that the individual will automatically be released, and they could still be sentenced to life without parole if the sentence is determined to be necessary. Michigan Catholic Conference has spoken against the mandatory sentencing of juveniles to life without parole and welcomes the ruling.