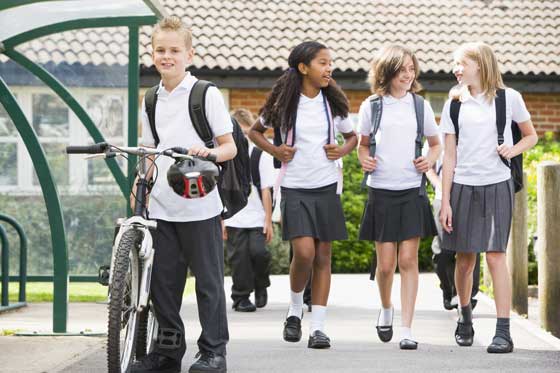 This week, the State Senate approved its budget proposals for the 2016–2017 year: SB 800, the larger department budget proposal, and SB 801, the education budget proposal. There were no amendments made to the bills this week that would impact funding levels or inclusion of any of the programs Michigan Catholic Conference has been following. MCC is especially pleased to see the retention of $5 million in the education budget proposal to reimburse non-public schools for health, safety, and welfare mandates required by the State of Michigan. Staff would like to thank the leadership of Appropriations Chairman Dave Hildenbrand (R-Lowell), who sponsored the bill and the original amendment to include the mandate funding, and Senate Majority Leader Arlan Meekhof (R-Grand Haven), who called the $5 million “essential.” Additionally, staff would like to recognize Senator Geoff Hansen (R-Hart), who chaired of the Senate K–12, School Aid, Education Appropriations Subcommittee that considered the funding, as well as all the senators who voted to keep this important item of fairness in the budget.

MCC Submits Comments on Proposed State Board of Education Statement

Earlier this year, the State Board of Education issued its “Draft Statement and Guidance on Safe and Supportive Learning Environments for Lesbian, Gay, Bisexual, Transgender, and Questioning Students.” The Michigan Department of Education is taking public comments on this “Draft Statement and Guidelines” through Wednesday, May 11.  While these policies are under consideration, both by the public and policymakers, it is necessary to reiterate Catholic teaching that all human persons, regardless of their orientation or identity, are to be treated with dignity and respect (Catechism of the Catholic Church, 2358). At the same time, the SBE document raises a serious of questions and concerns that Michigan Catholic Conference (MCC) has addressed in its response to the Michigan Department of Education. According to MCC’s public comment:

“While the intent of the SBE’s Statement and Guidance is to address learning environments primarily for transgender persons, the proposed guidance has created widespread confusion, as evidenced by the thousands of comments submitted by citizens across the state. The SBE’s suggested policies for public schools have raised serious concerns regarding the role parents play in the education and development of their children, student privacy, the first amendment right to religious liberty and, perhaps most critically, the very nature of the human person.”

Please take a few minutes to read both the SBE document and the public comments submitted by MCC. You may also submit your concerns to the Department before the May 11 public comment period ends. Thank you for your interest in this important issue.

Seven bills have now been signed into law by Governor Rick Snyder to address issues surrounding sexual assault and domestic violence. Newly enacted Public Acts 87–88, 91, and 93–96 of 2016 increase penalties for those who assault a pregnant woman, allow a Personal Protection Order to include a pet, and protect survivors of sexual assault when a pregnancy results, by allowing custody or parenting time of that child to be prohibited for the offending parent. These will also limit mediation in certain domestic relation cases and provide alternative means to serve papers on one whose address is confidential. Michigan Catholic Conference is thankful to all the bill sponsors, Representatives Amanda Price (R-Holland), Klint Kesto (R-Walled Lake), Harvey Santana (D-Detroit), Robert Kosowski (D-Westland), Kurt Heise (R-Plymouth), and Lisa Lyons (R-Alto), and to Governor Snyder for signing this legislation.

MCC testified this week in the Senate Judiciary Committee, supporting bills that would make it a criminal offense to intentionally coerce a pregnant woman to have an abortion. House Bills 4787 and 4830, sponsored by Representatives Amanda Price (R-Holland) and Nancy Jenkins (R-Clayton), received approval in committee and will now go before the full Senate for consideration. Here is an excerpt from staff testimony:

“Coercion to abort is a real problem. It is a violation of women’s rights, it negatively impacts the physical and emotional health of women, violates freedom of conscience and one’s right to freely choose to continue a pregnancy and give birth. These bills will help empower women with the knowledge that one cannot be pressured or threatened into having abortion against her will, and also provide penalties for those who try to exert control or power over a woman’s desire to be a mother.”

In 2014, Governor Snyder and the Michigan Legislature approved a large package of bills regarding the topic of human trafficking, or modern human slavery. Several of the bills made it easier for victims of human trafficking to have their criminal convictions set aside for certain crimes committed while they were being trafficked. This week, three bills received consideration in the House Criminal Justice Committee to amend Michigan’s expungement law, as recommended by the state’s Commission on Human Trafficking. The measures would allow victims to also apply for expungement for convictions under local ordinances, which previously were overlooked in the law. Michigan Catholic Conference supported House Bills 5542–5544, which are sponsored by Representatives Laura Cox (R-Livonia), Gary Howell (R-Lapeer County), and Nancy Jenkins (R-Clayton). Democrats and Republicans on the committee unanimously approved the bills, which now continue to the full Michigan House. 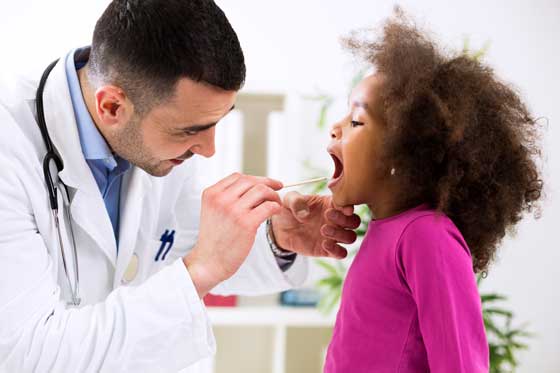 Governor Snyder announced this week that pregnant women and children up to age 21 who were served by Flint’s water system in the past two years should be eligible for Medicaid health coverage as early as Monday, May 9. The action will allow approximately 15,000 additional Flint residents to access health care coverage and allow existing beneficiaries to be eligible for increased health care services. This coverage has been added through a waiver recently approved by the U.S. Department of Health and Human Services to meet needs that have emerged as a result of the Flint water crisis. More information about Flint-related water issues can be found at www.michigan.gov/flintwater.